The government of India announced the merger on August 30, 2019. The major purpose of mergers was to strengthen the banking sector and increase shareholders’ wealth. These banks were merged because they used a similar CBS platform that would benefit from the fast realization of gains.

The Finance Minister said that they wish to create next-generation banks, and for that, it is essential that you would need banks that have a strong national presence and global reach. The good part of the merger was that the employees were not taken out; instead, they were adjusted in different banks.

Although 27 banks have merged recently, the number has reduced to 12. Let us know about some of the mergers in detail:

This amalgamation happened in August 2019. PNB is the leading bank in them, and it made it the second-largest public sector bank with a market of Rs 17.95 lakh crore. This amount is 1.5 times more than PNB before the merger. Now, they have a total of 11 437 bank branches.

The second big merger was of Canara Bank and Syndicate Bank. Both the banks are from South India, and amongst them, Canara bank became the chief bank, making it the fourth-largest public sector bank. Its business increased tremendously after the merger and reached Rs. 15.20 Lakh crore.

Together they have 10 391 bank branches, 12829 ATMs, and the combined strength of 91 685 employees. This merger was done to improve the reach of banking services to the larger public.

It has increased the business size of Union Bank of India to 14.59 Lakh and 9609 bank branches.

Indian Bank became the leading bank, and Allahabad Bank was absorbed. This amalgamation made Indian Bank the seventh-largest Public Sector bank as its business size increased to 8.08 lakh crores. The significant benefit of this merger is that now they have a nationwide presence and branches, which has increased its network tremendously.

Is bitcoin the future of digital payments? 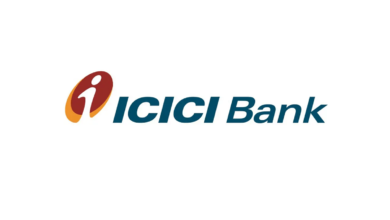 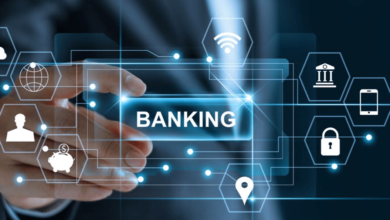 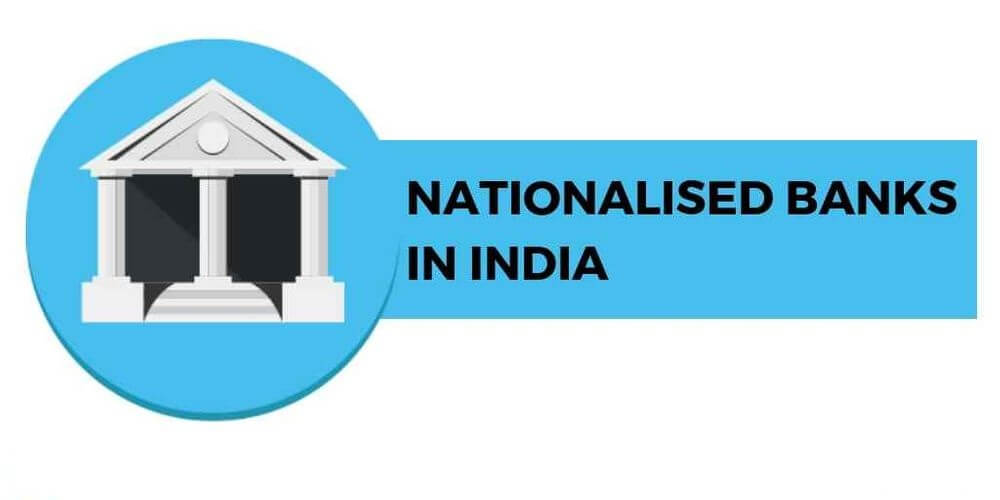 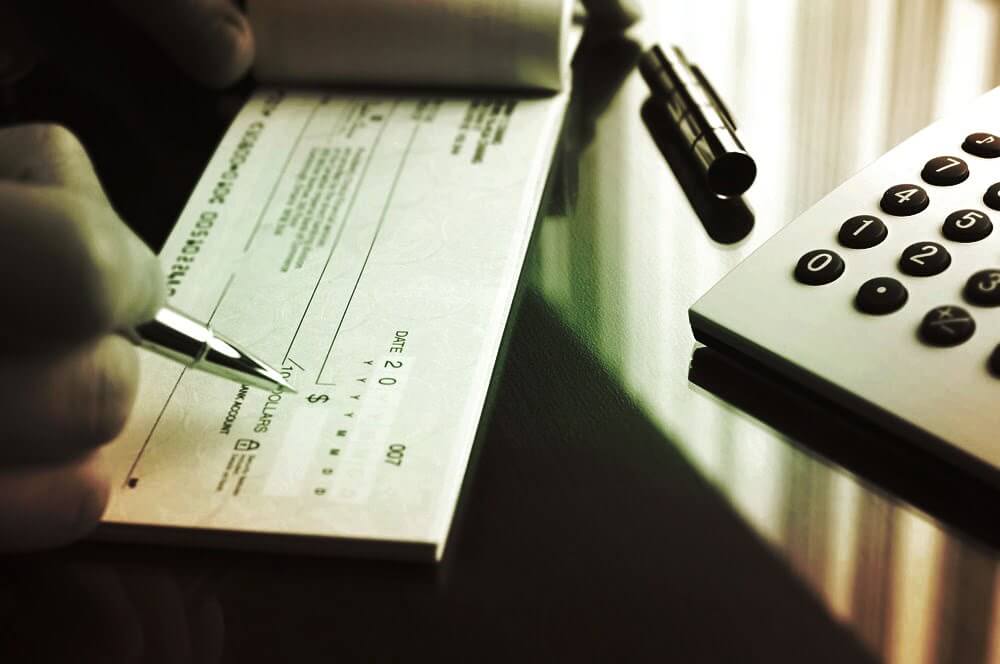 Different Types Of Cheque You Need To Know