Commercial banks are concerned with taking hold of customers’ deposits and taking care of them till the time people need them. their deposits not just merely comprises of the people’s money but also they have a certain amount of extra money with them which is called vas excess reserves which they use in time of crisis or as the situation prevails.

The greateramount of reserves with the banks leads to more amount of loans granted by the Commercial banks. Also, greater reserves mean that the bank is protected from future liabilities and can withstand their customer’s unexpected withdrawals.

What decides the number of the bank’s reserves?

To know what amount of reserves a bank should keep, one must first know what reserves exactly mean. Reserve means cash reserve ratio. It refers to the necessary amount of money that a bank must keep with itself to meet any unexpected rise resulting from customers’ unexpected withdrawals.

What are excess reserves?

Excess reserves are capital reserves that a bank keeps in addition to the requirements of creditors,regulators.we can simply classify excess reserves as secondary reserves. They mark the amount of the least liquid deposit of a Commercial banks.

What do banks do with extra reserves?

not every penny of the extra reserve is meant for a loan. The corresponding checking account deposits are not created.

Reasons for the increase in reserves of the Commercial banks:

When the central Commercial banks buys assets or certain banks and firms take loans, the reserves of the bank increase in correspondence to the exact money lent out.

Difference between reserves and excess reserves

When the bank has reserves beyond the legally fixed amount it is known as excess reserves.

And when the bank has just a sufficient amount of reserves that are legally declared, it is known as reserves.

Another aspect of IOR is IORT which means the interest paid on the balances that are in addition to the reserves set by the DI.

This is often sometimes confusing for people whether the extra reserves of the banks are their assets or liabilities.

Excess reserves form the Commercial banks assets and the central bank’s monetarily liabilities. Risk-adjusted returns are always very negligible, therefore, banks hold these assets in terms of cash instead of cycling liquidity through the system in the form of loans.

So the excess reserves directly influence the money supply.Money is created when banks loan out their reserves.

Also,it is true to say that there are a lot of benefits of the banks holding the money with them.

How many commercial banks are there in India?

What are the 3 types of commercial bank?

Is RBI a commercial bank?

Key Learnings. The RBI’s primary objective is to carry out comprehensive supervision of the Indian financial sector, which consists of commercial banks, financial institutions, and non-banking financing companies.

Who is the largest commercial bank?

The Industrial and Commercial Bank of China Ltd. is the biggest bank in the world in terms of total assets managed (AUM).

Is SBI a commercial bank?

The oldest commercial bank in the Indian subcontinent, State Bank of India (SBI), has a history spanning more than 200 years and can be traced back to the Bank of Calcutta, which was established in 1806.

Also Read: Can Fantom really be the cryptocurrency to take over Ethereum 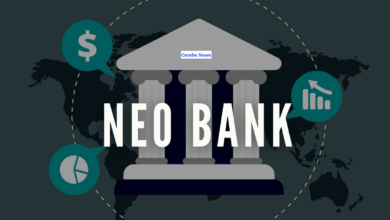 Will The Neobank Bubble Eventually Pop? 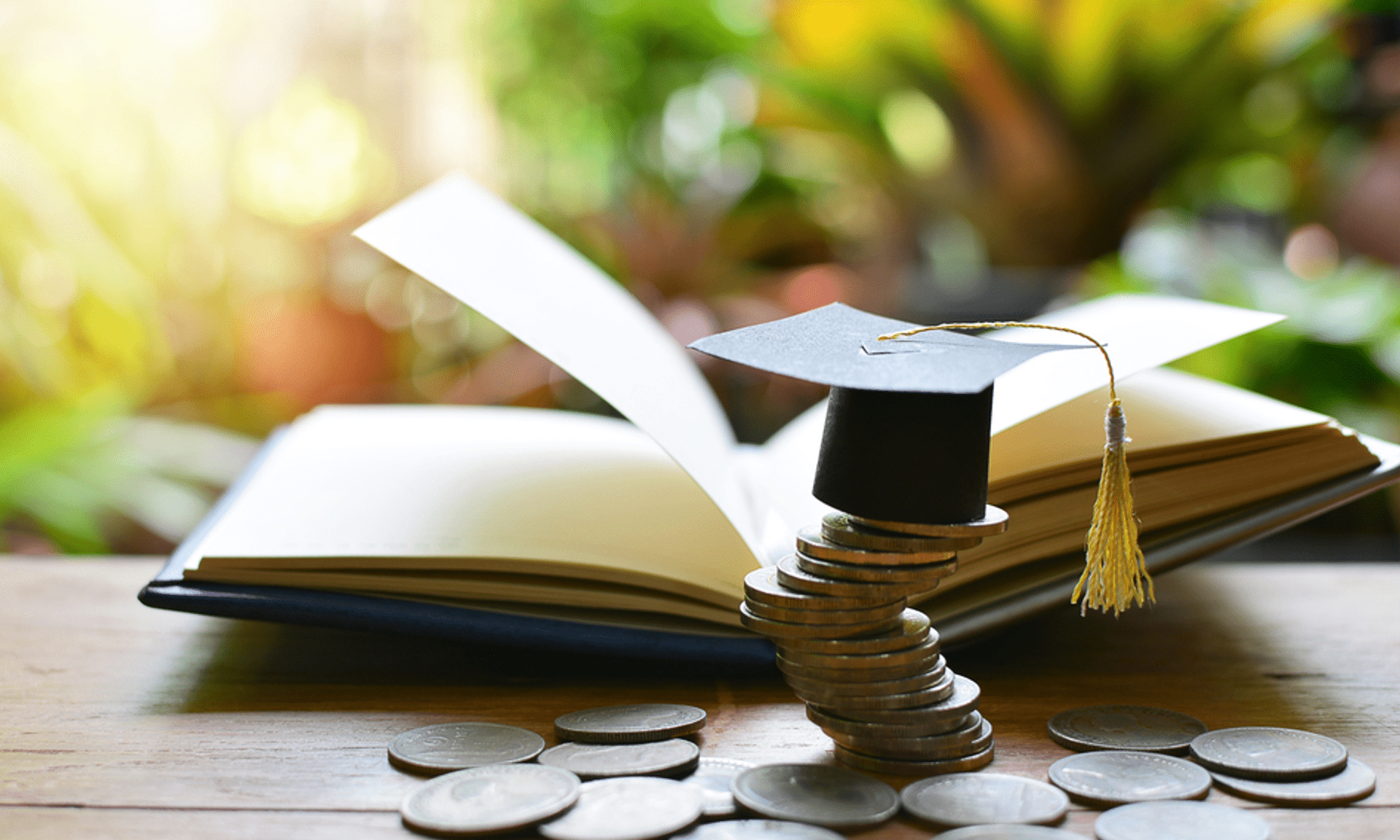 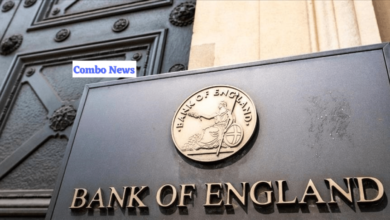 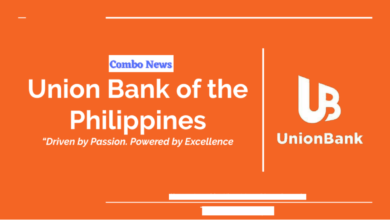 Bitcoin and Ethereum trading launches In Union Bank of the Philippines