Sam Bankman-Fried was born in 1992 into a Stanford Law School faculty household, where both of his parents were professors. He enrolled in the Massachusetts Institute of Technology in 2010, earning a physics major and a minor in mathematics before graduating in 2014.

But he has a negative attitude toward formal schooling and his educational background. “Nothing I studied in college was practical other than social growth. On the academic front, though, it’s completely useless. Most jobs do not benefit from education. Everyone is aware that it is true. According to Yahoo Finance, some people don’t want to admit it, but it’s true,” Bankman-Fried stated atttt his education.

He calls himself an “altruist.”

Bankman-Fried joined the trading company Jane Street after graduating. According to The New Yorker magazine, he claimed to have contributed half of his pay and distributed it among charitable causes and other endeavours.

Bankman-Fried promised to donate nearly all of his wealth, saying he is willing to give more than a billion dollars annually even after earning billions from FTX. He also established the FTX Future Fund, whose initial concepts included creating an early-detection system for unidentified infections and creating greatly enhanced personal protective equipment to simplify the lives of immunocompromised individuals.

According to Bloomberg, the FTX Future Fund team has reportedly resigned amid the financial crisis faced by its parent company, meaning that his efforts at “effective altruism” have imploded along with the rest of his fortunes.

Also Read: All About Elon Musk

According to Politico, Sam Bankman-Fried gave US President Joe Biden’s election campaign more than $5.2 billion. Bankman-Fried worked with Nishad Singh, director of engineering at FTX, to launch a super PAC (political action committee) that supports Democrats “who take a long-term view on policy planning,” despite his claim to support politicians on both sides of the aisle and his contributions to numerous Republican campaigns. After George Soros, according to Fortune, Bankman-Fried was the second-largest donor to Democratic causes during the 2021–2022 election season.

He managed FTX and Alameda in a Bahama penthouse with a “cabal of roommates.”

Sam Bankman-Fried allegedly controls both FTX and Alameda Research with the help of his “inner circle” of nine people, some of whom he worked with at Jane Street and others whom he met at MIT. Bankman-Fried and the other ten members share a luxurious condominium in the Bahamas.

Singh, Gary Wang, the co-founder and CTO of FTX, and Caroline Ellison of Alameda are three of his nine housemates. According to persons with direct knowledge of the situation, CoinDesk says that only this small group knew FTX was diverting money to Alameda. Someone who knew the situation told the publication that “a gang of kids in the Bahamas ran the entire operation.”

Sam Bankman-Fried, a vegan who lives with his friends in a shared apartment, reportedly frequently sleeps on beanbags. He often sports casual clothing, including cargo shorts, and according to Bloomberg, he drives a Toyota Corolla and adopts a philosophy akin to that of Robin Hood.

Also Read: On Twitter The verification tick no longer available

Top 5 Games That Subvert and Surprise 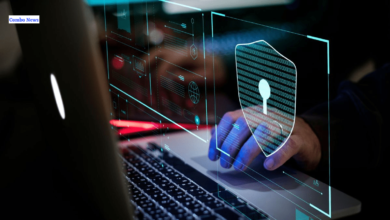 Following criticism of its “Online Safety Bill,” the UK government softens it 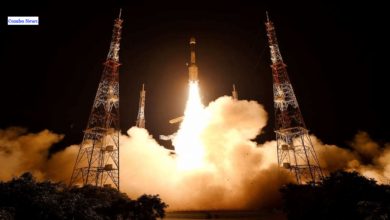 The Center reinstates the exception and exempts ISRO from the explosives rule’s provisions. 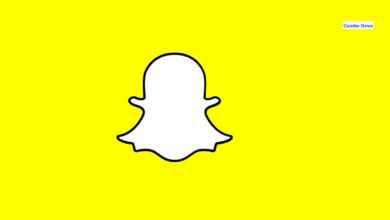