Shardul Thakur And His Family

Shardul Thakur was born on 16 October 1991 in a town in Maharashtra named Palghar. His father’s name is Narendra Thakur. His mother’s name is Hansa Thakur. The right-arm pacer is one of the eligible bachelors going around in the circuit. Apart from his parents, he also has an elder sister in his house.

he was born on 16 October 1991, and according to the calculation, her current age is 30 years.

Shardul Thakur Waist Size 31 Inches and chest 38 Inches, And biceps 12 Inches. he has Black color hair and Black color eyes. Besides this, he is wearing shoe size 10.

He completed his schooling in Anand Ashram Convent English High School, Palgarh. Still, He later came to Swami Vivekanand International School, Borivali. Later, he completed his higher studies at the University of Mumbai.

Shardul’s town was 87 km away from Mumbai. So he had to catch early morning Mumbai-Local trains(notorious for being filled with people) to come here for practice. However, he caught people’s eyes when he hit 6 sixes in 6 balls in school cricket.

In November 2012, he debuted in domestic cricket against Rajasthan. Unfortunately, he could not make his debut memorable. He took only four wickets at an average of 82.0 in his first four matches. Mumbai team management asked him to lose some kilos at the end of the season. As he was hardworking and passionate about his career, he returned fitter. In the following season, he picked up 27 wickets at 26.25.

In the Ranji season of 2014-15, he emerged like a boss and finished the season on joint-top with 48 wickets at an average of 20.81 in 10 fixtures. He also completed five five-wicket hauls in the same season.

His magnificent performance gained him a place in India A squad to play four-day fixtures against Australia A and South Africa A. Later, in the same year, he was embodied in the team of Board President’s XI to play a practice match against South Africa, wherein he claimed four wickets. He continued his mind-blowing performance in the 2015-16 season of the Ranji Trophy. In the tournament’s final, he led Mumbai to win the title by taking 8 wickets.

Owning to his glittering performances in the domestic circuit, Thakur was snaffled up by Kings XI Punjab in the 2014 IPL auction for a base price of Rs 20 lakhs. The gutsy medium-pace bowler made his debut against Delhi Daredevils in the 2015 season and took one wicket in his stipulated quota of four overs.

When CSK and RR were suspended, and a mega-auction happened, Thakur was snaffled up by Rising Pune Supergiants and played under the captaincy of MS Dhoni and Steven Smith. Then, in January 2018, he was bought by the Chennai Super Kings in the auction and again went on to play under MS Dhoni.

Thakur played fewer matches in the 2019 Indian Premier League for Chennai Super Kings. However, he played in the Final, where he took 2 wickets against Mumbai Indians. Chennai, however, failed to win the IPL title in 2019 after Thakur got out LBW when 2 runs were needed for the final delivery.

After his consistently exceptional performance in first-class cricket, he was called up for the Indian squad touring to West Indies. Still, he did not get a chance to play any game. Shardul made his One Day International (ODI) debut on 31 August 2017 against Sri Lanka Cricket. He has played 11 ODIs to date and taken 11 wickets.

Shardul Thakur made his Twenty20 International (T20I) debut for India against South Africa on 21 February 2018. In March 2018, he was selected to play in the 2018 Nidahas Trophy. In a match against Sri Lanka, he took a career-best 4-27 to bring the game back to India’s favor, winning the Man Of the Match award. He finished with 6 wickets from 5 matches at an average of 29.33. Shardul Thakur, in his relatively short T20 career, has played 15 matches and taken 21 wickets at an average of 21.

Thakur is relatively a green-horn in the international Test arena, having played only a single match in his career up until now. He was first named in India’s Test squad in May 2018 for the

one-off Test against Afghanistan but could not cut the playing XI. However, a few months later, in October 2018, Thakur made his Test debut against the West Indies, making him the 294th player to represent Team India in Tests. But unfortunately, his debut ended after bowling just 10 deliveries due to suffering from a groin strain in his right leg. Thakur, since then, has been on the fringes of the Test team as the current Indian pace attack is fully stacked.

The net worth of Mr. Shardul Thakur is approximately 3.5 million USD, which is 26 crores rupees in Indian currency. He has gathered this massive amount from his BCCI salaries, IPL contracts, and private businesses.

Shardul Thakur plays for the Mumbai team in domestic cricket. In addition, he has been a part of Kings XI Punjab Rising Pune Supergiants in IPL. Although Shardul Thakur is one of the well-known cricketers of India, his career has reached international cricket. We know him as a medium-fast bowler in the cricket world. First, he started playing with Test cricket, and later, he cemented his place in all three formats of cricket.

Decentraland (MANA) Things You Need To Know Before Investing

How To Get Bank of Baroda Home Loan 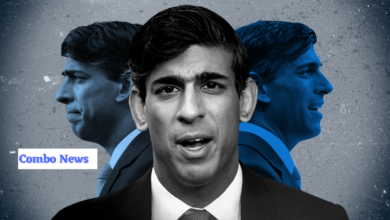 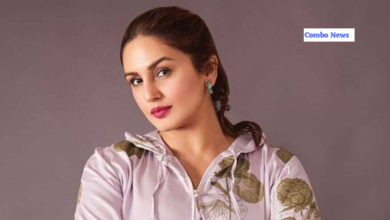 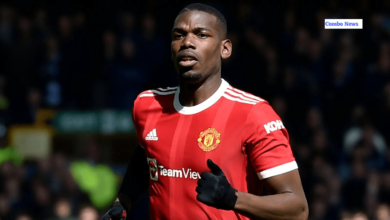 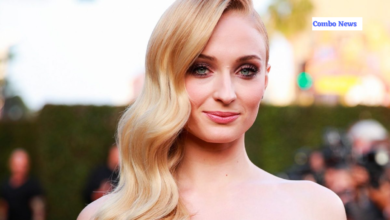