How are passkeys superior to passwords, and what are they? Here’s a closer look at one of the most significant developments in Internet security in recent years and why it might alter how you use the internet.

Regarding innovation, tech giants like Apple and Google are sometimes on different pages. Consider the argument between RCS and iMessage. But if there’s one thing they’ve agreed on over the years, passkeys should replace passwords as the next level of online protection. This study demonstrates how many choose the weakest, most crackable passwords. Therefore, it makes sense that tech businesses would seek a password substitute. Other businesses have begun using this, including Microsoft and PayPal.

But what are passkeys exactly, and how do they operate? More importantly, how precisely do they vary from the passwords we’ve used for the past fifty years? Let’s take a brief look at the technology in today’s Tech in-depth.

What Is The Need To Replace Passwords?

Despite technological advancements like facial recognition and fingerprint scanners, passwords still dominate individual identity credentials online. Other identity verification methods, such as facial or fingerprint recognition, can be avoided with passwords. Even portals that use a password and passkey to protect your account are not secure because hackers can still use sophisticated attacking techniques involving SIM duplication to circumvent these measures.

The fact that most people create passwords that are simple to guess also doesn’t help. According to a recent NordPass research, the most popular passwords in India were “password,” “123456,” “[email protected],” and “abcd1234,” and the situation is not much different in other nations. According to reports, most of these passwords can be broken in under a second using contemporary techniques and software.

When some of the biggest tech companies, like Meta (formerly Facebook), experience data breaches, usernames and passwords are also made public, creating a mess for both tech businesses and users.

A more secure method of logging in is with passkeys. They are also promoted as a technology that will someday take the role of passwords, doing away with the dangers of hackers, breaches, and identity theft. In the coming years, Apple, Microsoft, and Google will eliminate the need for passwords on their platforms and accounts by developing passkeys. The decision is also anticipated to be adopted by other organisations that are a part of the FIDO Alliance, including Amazon, Intel, Lenovo, Visa, and numerous more. Users can log into their accounts using passkeys like how they currently do by using auto-fill services like those current browsers offer.

Also Read: Remote-access VPN- what are they, And how do they work

Best Graphic Novels Of 2022,Know About Them Here 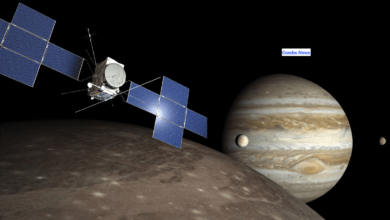 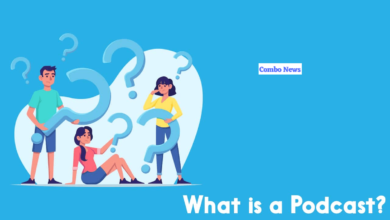