Despite the absence of a few notable games like Marvel’s Spider-Man 2, it still had a lot to offer. However, the way the information was presented slightly detracted from the Disney and Marvel Games Showcase.

Even though the Disney and Marvel Games Showcase lasted only approximately 23 minutes, it contained a lot of announcements, updates, and videos. Disney fans might have enjoyed seeing so much coverage in such a short amount of time. Still, in the end, it probably wasn’t the ideal approach to showcase so much content since it didn’t offer all of Disney’s video game projects the chance to stand out; instead, just a select few games had the opportunity to do so.

The upcoming Disney and Marvel Games Showcase must take a page from Nintendo Directs, the State of Plays, and other regular game presentations by allowing each game to have some breathing room.

A few titles, such as Avatar: Reckoning and Marvel’s Midnight Suns, received adequate time during the presentation, spending a few minutes revealing videos or going over features. However, some people weren’t that fortunate. The presentation covered some announcements, such as briefly mentioning the remastering of a vintage Gargoyles video game.

Similar to how LEGO Star Wars was announced shortly after Avatar: Frontiers of Pandora, it was given a brief introduction. Overall, the presentation went a little too quickly for Disney fans to fully enjoy everything the corporation has to offer.

The following Disney and Marvel collaboration must research the titans of the video game business. Even if not every game in a Nintendo Direct or the PlayStation State of Play receives the same amount of time, these programmes usually allot at least a few minutes to each game they feature, unveiling whole trailers, giving gameplay analysis, etc.

Fans can better understand the games being showcased and find more reasons to become hooked to a new project because these shows take their time. It is simpler to genuinely sell spectators on a game when things move along at a constant pace.

The following Disney and Marvel Games Showcase should cover fewer games or go longer overall to allow for more time with each game. Either strategy would enable Disney to highlight more salient features of its projects, demonstrate more gameplay, and generally give fans a deeper understanding of what the company is preparing.

Disney’s upcoming presentation needs to be planned with a better pace since major games like Avatar: Frontiers of Pandora deserve more than a half-step into the spotlight.

Disney, to its credit, at least appeared to learn one crucial lesson from the efforts of Nintendo and PlayStation: it ended the show with a boom. The “one more thing” that Disney and Marvel announced was the long-rumoured Marvel game from Skydance.

Now that it’s official, Skydance will present a World War II-set story including Black Panther, Captain America, Gabriel Jones, and Nanali. This sounds like a nice change of pace for the current Marvel video game cycle. Even though this closer was excellent, Disney needs to ensure that the next showcase gives Skydance’s game enough chance to shine. Disney and Marvel’s shows require breathing room if fans can experience them fully.

Read More: SNES Franchises That Concluded In One Generation

Right now, a monarchy under King Charles may need to adapt to survive 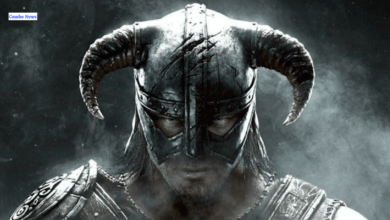 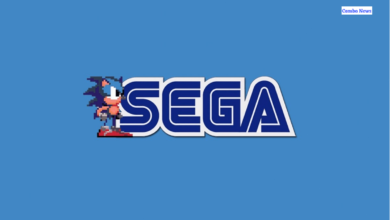