The Perseverance rover from NASA has obtained its first samples of Martian regolith (broken down rocks and dust).

According to the agency’s Jet Propulsion Laboratory, NASA’s Perseverance rover collected two samples of the Martian surface on December 2 and December 6. (JPL). One of these two samples will be considered for depositing on the Martian surface so that they can be returned as part of the Mars Sample Return effort, in contrast to the previous samples gathered by Perseverance, which comprised of rock core.

With the use of cutting-edge research tools, scientists will examine Martian materials that have been brought back to Earth in search of evidence of early microbial life. Although rock will make up the majority of the samples, scientists are also interested in studying Martian regolith, or dust, because doing so will not only teach them more about the planet’s geological processes but will also help them prepare for any difficulties that astronauts might encounter on a mission to Mars.

The most recent dust samples were taken with a drill on Perseverance’s robotic arm, but to capture loose material it utilised a special drill bit that resembles a spike with tiny holes at one end. Iona Tirona from NASA stated in a press release that “everything we learn about the size, shape, and chemistry of regolith grains helps us design and test better tools for future missions.”

NASA engineers can build future Mars missions and the equipment needed for them by studying this regolith. Both scientific instruments and spaceships can be harmed by this regolith. It can slow down rovers on the surface and jam delicate instrument parts.

In addition to endangering equipment, it may also damage astronauts. The regolith on the lunar surface was discovered to be sharp enough to rip minuscule holes in spacesuits during the Apollo missions. Perchlorate is a poisonous chemical that, if inhaled or consumed in significant amounts, might endanger the health of astronauts. It is known to be present on the Martian surface.

Erin Gibbons, a member of the perseverance team, said in a press release that they need to know how the dust and regolith will interact with their spacecraft and housing if they have a longer permanent presence on Mars. They want a clearer understanding of which substances would be dangerous to their explorers, whether they are human or robotic. Some of those dust particles could be as tiny as cigarette smoke and could enter an astronaut’s breathing apparatus.

In addition to easing safety and health worries, Martian regolith may hold the key to learning more about the geology of the red planet. The dust may appear to be a “kaleidoscope of grains” with various forms and colours when examined under a microscope. Each of them would have been assembled over billions of years by wind and water, like pieces of a jigsaw puzzle, according to JPL.

Who obtained the first samples of dust on Mars?

The Perseverance rover from NASA has obtained its first samples of Martian regolith (broken down rocks and dust). 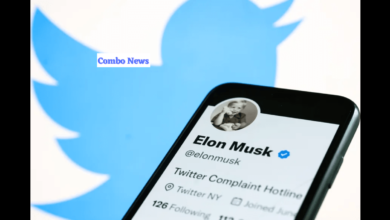 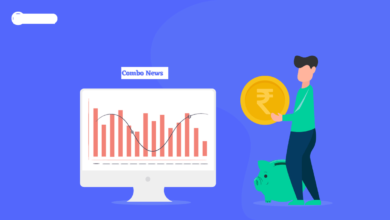 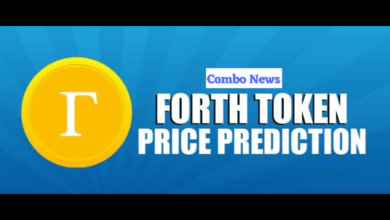