“External Benchmark Lending Rate of ICICI Bank” “(I-EBLR) refers to the RBI Policy Repo Rate, but with a premium over the Repo Rate. Effective May 4, 2022, the I-EBLR is 8.10 percent per annum per  “the bank’s website mentions.

The Bank of Baroda also increased its repo-linked lending rate by 40 basis points to 6.90 percent. The Reserve Bank of India (RBI) upped the repo rate, or benchmark lending rate, by 40 basis points (bps) to 4.40 percent on Wednesday. This was also the first time the Monetary Policy Committee (MPC) increased the repo rate without warning. The move was made to keep inflation under control, which has been stubbornly over the target of 6% for the past three months.

Also Read: Get Monthly 20000-50000 Work From home with icici without Any Investment

What is the External Lending Benchmark Rate?

When the RBI raises the repo rate, commercial banks will have to pay a higher cost of borrowing. As a result of the RBI’s increase in the repo rate, lenders such as ICICI and Bank of Baroda have increased their repo-linked interest rates on home loans, vehicle loans, and other types of loans.

Home, vehicle, and another loan EMIs will now rise as lenders raise their key interest rate by 40 basis points, following the RBI’s lead in an effort to bring inflation under control, which has stayed stubbornly over goal in recent months. Existing borrowers’ interest rates, which are tied to the repo rate or any other interest rate benchmark, both internal and external, will remain unchanged until their loans’ next reset date. The new interest rate on their reset date will be computed using the benchmark rate and credit spreads in effect at the time of the reset. This new interest rate will then apply until the next reset date of their loans, regardless of any subsequent repo rate modifications by the RBI. Any loans with fixed interest rates would be unaffected by the repo rate drop.

Interest rates on fixed deposits are expected to rise.

ICICI Bank has also increased the interest rate on fixed deposits of more than Rs 2 crore to Rs 5 crore today. The announcement was made today, May 5th, 2022, according to the bank’s official website. Interest rates on deposits maturing in 7 to 29 days have been raised from 2.5 to 2.75 percent, a 25-basis-point rise, as a result of the change. The interest rate on term deposits maturing in 30 days to 60 days has been raised by 25 basis points from 2.75 percent to 3%. Fixed deposit interest rates have been raised by 25 basis points from 3% to 3.25 percent for deposits expiring in 61 to 90 days.

How To Get HDFC Bank Personal Loan 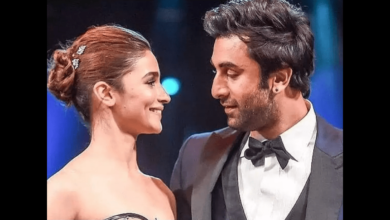 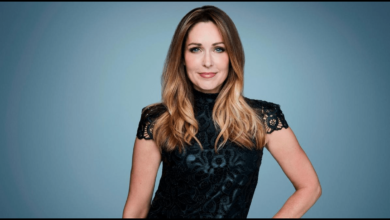 Because she was “tired of being tired,” CNN anchor leaves the network. 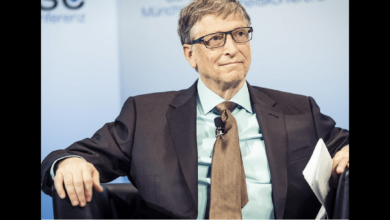 Why Is Bill Gates Willing to Spend $170 Million On a Roman Palazzo from The 17th Century? 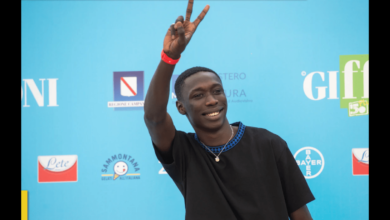 Khaby Lame becomes the most popular TikToker in the world