Researchers at Georgia Tech have created a device called a “Diarrhea Detector” that utilises a microphone to listen to individuals using the restroom and a machine learning algorithm to determine if they are experiencing diarrhoea.

The Diarrhoea Detector is a non-invasive sensor that uses a Raspberry Pi computer, a microphone, and a machine learning algorithm to listen to individuals while they are on the toilet and determine if they have diarrhoea or not. As the name suggests, the device’s purpose is to detect diarrhoea.

The device Uses A Raspberry Pi

The sensor is made out of a Raspberry Pi and a low-cost, off-the-shelf microphone. The Raspberry Pi model’s capacity for data collecting and model inference could be reduced in the future to reduce expenses. The device still requires a power source at this point, but Maia Gatlin of the Georgia Institute of Technology told indianexpress.com via email that this could be changed in the future. The device’s development team was directed by Gatlin, who also presented the findings at the Acoustical Society of America’s 183rd Meeting.

Also Read | NASA – Top Inventions of All Time, Details Inside

The tool is meant to detect gastrointestinal problems without obtaining any personally identifiable data from the user. Gatlin and her group gathered information from web resources to create the device. Excretion event audio samples were edited, and the audio was then transformed into spectrograms, which show the audio visually.

These spectrograms were used to train a neural network after being divided into the four categories of “defecation,” “urination,” “flatulence,” and “diarrhoea.” The network was trained with 70% of the online data collected; the remaining 30% was utilised for testing, 10% for validation, and 20% for testing.

To ensure that the algorithm was searching for the correct sound features regardless of the surrounding sound environment, they also assessed the algorithm’s performance for background noises. The device, according to the researchers, could predict diarrhoea with 98 per cent accuracy.

The scientists subsequently created a tool that mimics excretion events, the Synthetic Human Acoustic Reproduction Testing Machine (SHART). It was discovered that this machine could deceive the machine learning model into “detecting” an excrement event 72% of the time.

The Centers for Disease Control and Prevention (CDC) in the United States estimate that cholera affects up to 4 million people annually and kills up to 143,000 people. One of the main signs of the illness is diarrhoea. The researchers’ next step is to collect actual acoustic data to enhance the machine-learning model. Additionally, they will work to make the SHART device more realistic sounding so that the model may be trained using it.

What is a diarrhoea detector?

The Diarrhoea Detector is a non-invasive sensor that uses a Raspberry Pi computer, a microphone, and a machine learning algorithm to listen to individuals while they are on the toilet and determine if they have diarrhoea or not. 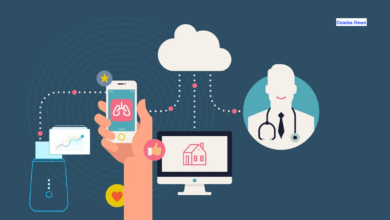 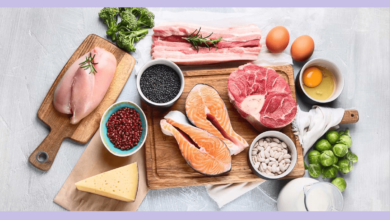 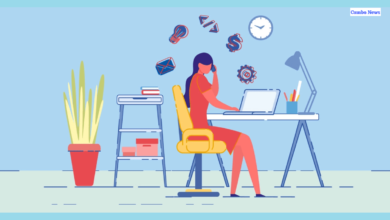