Get Credit Limit Up to Rs. 60000 with Amazon Pay Later. For a limited number of consumers, Amazon India has launched a Pay Later option. With this service, you can either pay in full now or in low-interest instalments for any purchases you make next month. Open the Amazon app, navigate to the Amazon Pay section, and scroll down to the “Amazon Pay Later” banner to verify the offer’s eligibility. Complete the Instant KYC process by clicking that.

How to Avail this offer?

Apply for Amazon Pay Later and Get Credit Limit Up to Rs. 60000 –  Also Get Flat Rs.200 Amazon Pay Cashback for Selected Users

We constantly desire more in this rapidly expanding world with its endless variety, yet we are constrained in what we can acquire due to our limited financial resources. Therefore, the idea of EMI—where you can “purchase now and pay later”—came into existence. Even after all these years, many clients are still unfamiliar with the idea since they find the procedure to be cumbersome and unreliable. In order to better serve its Indian consumers, Amazon Pay has developed a new credit option called Amazon Pay Later.

Customers can purchase any of the products featured on Amazon India with quick credit at 0% interest by using the Amazon Pay Later payment option. Customers have up to 12 months to pay back the money in monthly instalments. The US has had access to this rebranded version of Amazon Pay EMI since 2018. With the new service, you can nearly always get credit right away for items that are listed on the site and you can also get credit for groceries and energy bills.

There are currently 3, 6, 9 and 12 month EMI plans available on Amazon Pay Later. Between Rs. 1 and Rs. 60,000 can be the credit limit for purchases. Additionally, clients might pay at a later date the following month. The payment page during checkout will show the applicable plans for your purchase. Before using Amazon Pay Later, let’s first clarify what the service genuinely is.

What is Amazon Pay Later?

When the setup is finished, you will be able to use the Amazon Pay Later payment option on Amazon.in during checkout and pay later that month or through EMIs that last between three and twelve months. From a condensed dashboard for this payment method, you can simply keep track of your purchases, repayments, and restrictions history. Amazon Pay (India) Private Limited (“Amazon”) and Capital Float, a third-party lending partner, are providing you with this simple payment

Amazon Pay Later is a hassle-free payment option which comes with several benefits listed below:

Yes, both are same. Amazon Pay EMI has been rebranded to Amazon Pay Later.

What are the key benefits of Amazon Pay Later offer?

Further eligibility is decided based on information already available with Amazon and your credit bureau history. Based on these and a host of other factors, the lending partner will decide the Amazon Pay Later limit for you.

How can I avail Amazon Pay Later offer?

Is PAN Card mandatory for eKYC?

What are the reasons when my Amazon Pay Later registration declined / rejected?

These are the probable reasons for decline / rejection for the Amazon Pay Later registration:

Also Read: A beginner’s guide to inflation-Things You Should Know Before Investing

Have you lost phone, don’t let your data go in wrong hands follow these methods and be the saviour 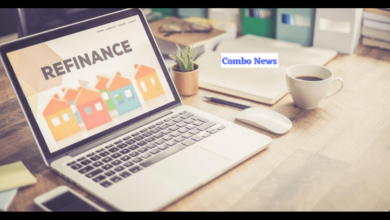 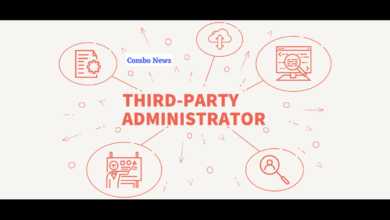 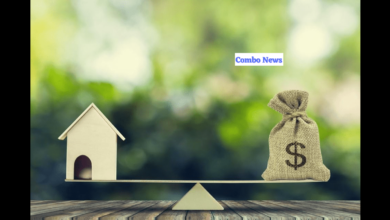 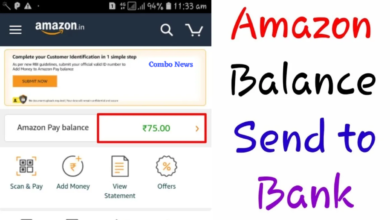