Agreement for Cooperation in High-Performance Computing

The India-EU Trade and Technology Council is an important strategic tool that enables New Delhi access to cutting-edge technologies and permits the two sides to establish standards in vital fields like 5G and artificial intelligence.

Building on their earlier this year-launched Trade and Technology Council, India and the European Union (EU) signed an agreement on collaboration in high-tech fields like climate modelling and quantum technologies on Monday.

The Ministry of Electronics and IT (MeitY) and the Directorate-General for Communications Networks, Content, and Technology (DG CONNECT) of the European Commission signed the “Intent of Cooperation on High-Performance Computing (HPC), Weather Extremes and Climate Modelling, and Quantum Technologies” in a virtual ceremony.

Also Read | Here Is All You Must Know About: Responsive Web Design

During the leaders’ summit between India and the EU on May 8, both parties committed to intensifying their technology cooperation in quantum and high-performance computing. This agreement builds on those commitments. Furthermore, the agreement’s signing “assumes significance in the context of the decision to set up EU-India Trade and Technology Council (TTC),” according to a statement from the EU released on April 25.

According to a statement, the agreement, signed on Monday, aims to make it easier for Indian and European supercomputer users to work together on high-performance computing applications in fields like biomolecular drugs, Covid-19 therapeutics, mitigating climate change, forecasting natural disasters, and quantum computing.

It is possible, according to Viola, to “help one another overcome the greatest challenges of our age, Covid-19 and climate change” by combining the experience and expertise of India and the EU and building on a history of mutual trust and cooperation. According to him, the agreement will also enable the two parties to explore the potential of quantum technologies jointly.

The India-EU TTC is a tactical tool that gives New Delhi access to cutting-edge technologies and enables both sides to establish standards in essential fields like artificial intelligence and 5G. This is the first trade and technology council of its kind that India has established with any of its allies. After the first one was established with the US, it is just the second such organisation for the EU.

India agreed to the EU’s proposal to create the council because it would enable the two sides to collaborate on topics like 5G, artificial intelligence, quantum computing, climate modelling, and health-related technology.

Also Read: Crypto is still the future despite FTX saga As per Mark Cuban

Top 5 Technology That Will Simplify Your Life 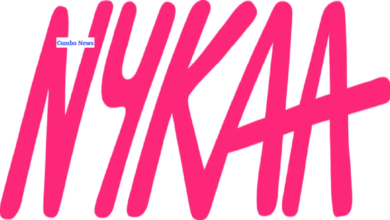 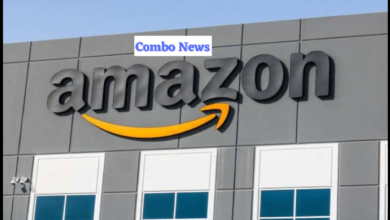 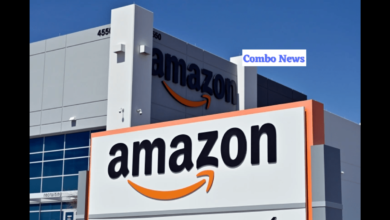 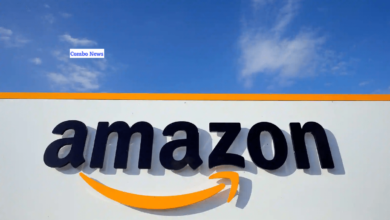